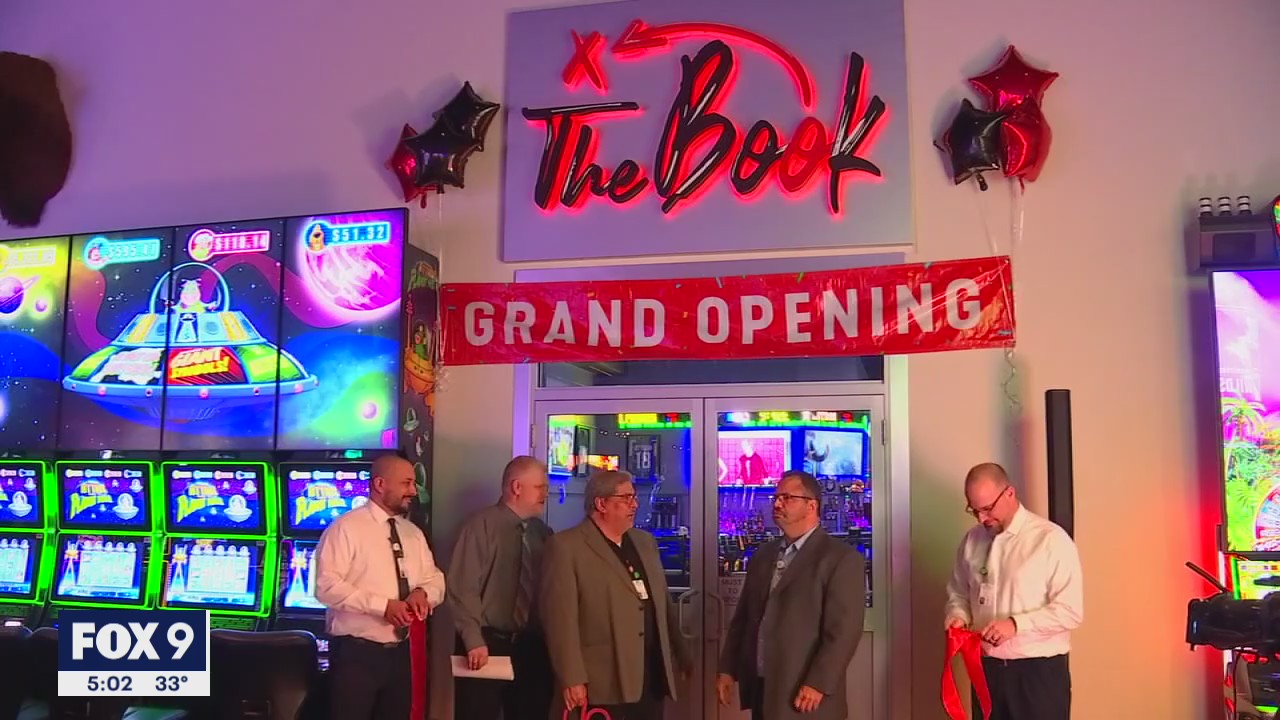 The former CEO of a Wisconsin gaming property is heading to prison for 18 months, according to local news reports. It stems from an alleged embezzlement of more than $72,000 from St. Croix Casino Turtle Lake.

Leva Oustigoff Jr., 60, of Cumberland, Wis., was given the sentence for tax fraud on Thursday by US District Judge William Conley. The judge also ordered him to pay more than $40,000 in restitution, WQOW, a local TV station, reported.

The money was used to remodel Oustigoff’s house, as well as for other personal expenses, Madison.com, a regional news site, reported.

Oustigoff was indicted in 2020. There were eight different counts of embezzlement against him in the indictment. He had faced up to 160 years in prison, prosecutors said.

The indictment was a result of an investigation by the Federal Bureau of Investigation and the IRS. The St. Croix tribe cooperated, federal officials said.

The St. Croix Casino Turtle Lake is operated by the St. Croix Chippewa of Wisconsin tribe. It is located some 77 miles northeast of Minneapolis, Minn.

In a prior series of incidents, the St. Croix Chippewa of Wisconsin was fined in 2020 for alleged misuse of casino funds.

It allegedly used casino funds to pay over $301,000 to Lawrence Larsen between 2015 and 2017 for consulting services on marijuana and related products. He was paid from money generated at St. Croix Casino Turtle Lake because of the tribe’s interest in growing marijuana to produce hemp and Cannabidiol (CBD).

Casino funds were also used to pay for Larsen’s first-class flights to Hawaii, Atlanta, and Seattle. Additionally, he was given $21,247 in casino funds for a 4×4 off-road vehicle, the Milwaukee Journal Sentinel reported.

The payments were among those highlighted by the National Indian Gaming Commission (NIGC) in its Notice of Violation (NOV) dated April 11, 2019. The NIGC is a national regulator that monitors tribal gaming.

It claims the money paid to Larsen is among the $1.5 million that was spent improperly by the tribe. In 2019, the NIGC sent the tribe a 29-page Notice of Violation (NOV) listing 527 infringements of tribal and federal rules.

Initially, St. Croix Chippewa of Wisconsin risked paying up to $27 million in fines after audits claim more than $1.5 million of tribal casino money was improperly spent, misaccounted for, or apparently used for personal expenses.

In August 2020, the tribe was asked to pay $4.5 million in fines for alleged wrongdoing, according to the NIGC. The fine was lowered by the NIGC from $5.5 million because of hardship from the coronavirus pandemic on the tribe.