UFC Fighters With The Most Bonuses -
Skip to content 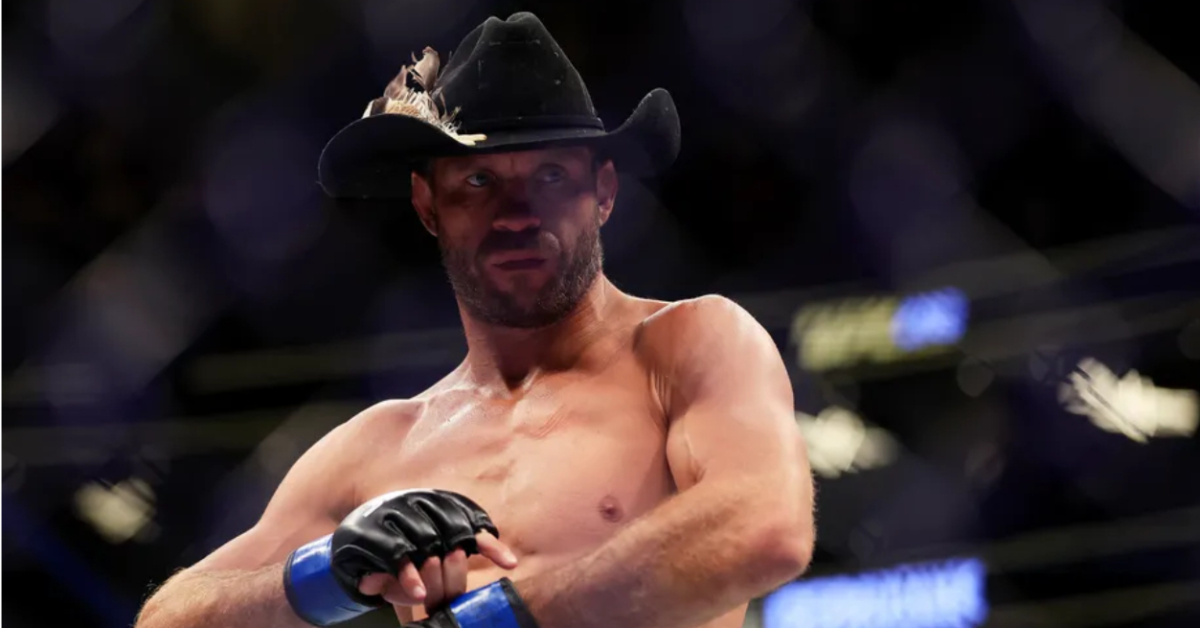 The Ultimate Fighting Championship (more commonly called UFC) is one of the biggest and most exciting branches of fighting today. UFC fights typically attract between 300,000 and 2 million pay-per-views, depending on the athletes selected for the event.

Because of its massive popularity, the UFC industry is worth an estimated $10 billion. Much of this money is paid to the fighters who make the events possible. Each fighter is offered a base salary for every fight they engage in, with the possibility of doubling their salary should they win.

Aside from this, UFC is famed for handing out special bonuses to fighters based on how well they performed and how entertaining their fight is. In this article, we’ll look at which UFC fighters have received the most bonuses and how much they made from them.

What Is a UFC bonus?

Before examining who has received the most bonuses, let’s first discuss what they are. A UFC bonus is an incentive paid to players for their performance during any event. These bonuses used to be anything from $20,000 to $120,000.

At the end of each event, these bonuses are awarded to fighters and paid over and above their base and win salaries. The bonuses are also wielded as an honour, as they show that the players receiving them have put on exciting performances during their fight.

Now that we’ve explained the bonuses, let’s jump right into the UFC fighters who have received the most bonuses during their career.

The top spot on our list belongs to two different fighters who have accumulated a staggering 18 bonuses throughout their careers. Regular folks may ask for a bonus at work or look for slot bonuses on online casinos from the comfort (and safety) of their PC. But these gents have regularly put their bodies on the line to achieve such impressive bonus wins.

Charles Oliveria is one of the most well-known lightweight champion fighters. Also known by his nickname Do Bronx, he joined the UFC in 2010. In his opening fight against Darren Elkins, Charles managed to get his opponent to submit within just 41 seconds of the first round.

Like Charles, Donald “Cowboy” Cerrone joined the UFC in 2010 after the sport merged with World Extreme Cagefighting. However, the deals were only finalized the following year, in 2011. That year, he had his first fight against Paul Kelly, during which he won his first bonus.

Also coming in on par with each other are Joe Lauzon and Nate Diaz. Both these famed fighters have won a total of 15 bonuses over their many years of fighting.

Joe Lauzon has been part of the UFC since 2006. He competed in the lightweight division and is hugely popular in the sport, even though he only has five wins on record. After having multiple fights cancelled, Joe has not actively fought since 2019 but is still open to fighting.

Also part of the lightweight division, Nate Diaz joined UFC in 2007—only a year after Joe Lauzon. Nate is loved for his enthusiastic and seemingly never-ending persistence during his fights and is credited for a submission of UFC legend Jim Miller in 2016.

Also known as “Spider,” Anderson Silva joined the UFC in 2006 and is credited for the longest run as a middleweight champion. Leaving the UFC in 2020, Anderson was only part of the sporting body for 14 years. However, during those 14 years, he gained 14 bonuses, averaging one per year.

Also participating in the UFC lightweight class, Jim Miller joined in 2008 at the same time as his brother Dan. He won his first bonus the same year in a fight against David Baron and continued to rack up bonuses throughout his fighting career.