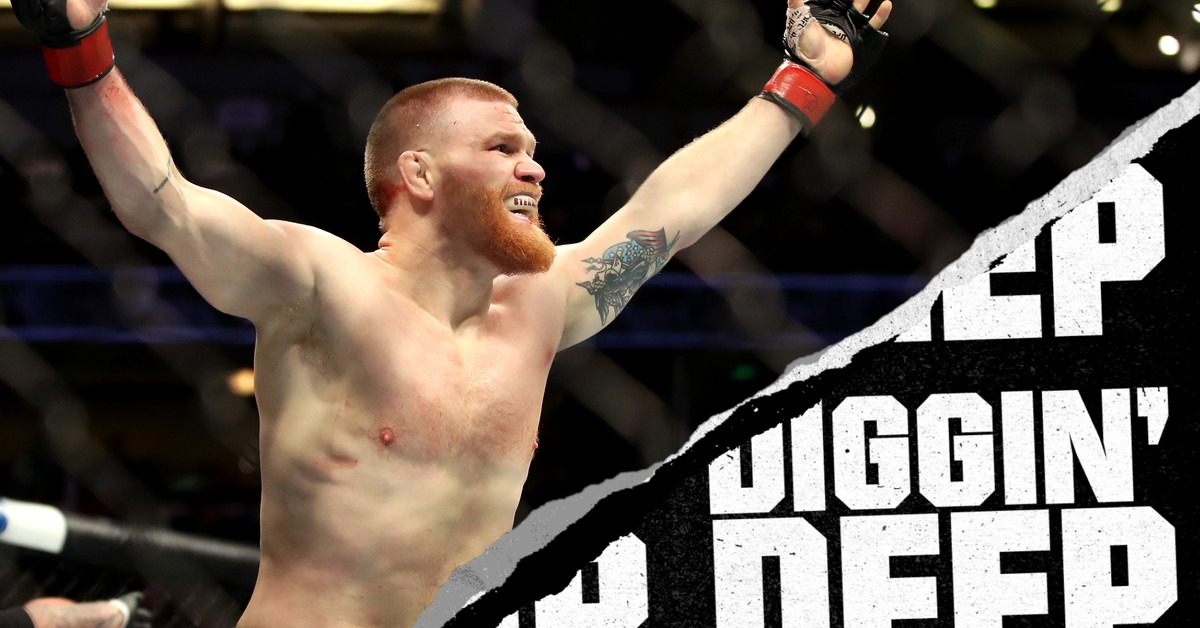 The UFC’s annual trip to Madison Square Garden is upon us, a total of 14 fights taking place. The early prelims are short on big names – as would be expected from early prelims – but they do appear to have some FOTN candidates in there. What is a bit of a surprise is the lack of top prospects at the bottom of the card. Typically, the UFC has tossed in those whom they believe has superstar written all over them. For instance, Ian Machado Garry topped the early prelims in last years MSG showing. This year, it’s Ottman Azaitar and Matt Frevola in that spot. Nobody is seeing future stars in either of those two. Regardless, each of the fights are well-matched, none being a blatantly obvious mismatch.