The Urbz at 18: EA’s most bizarre spin-off experiment may be one of its best -
Skip to content 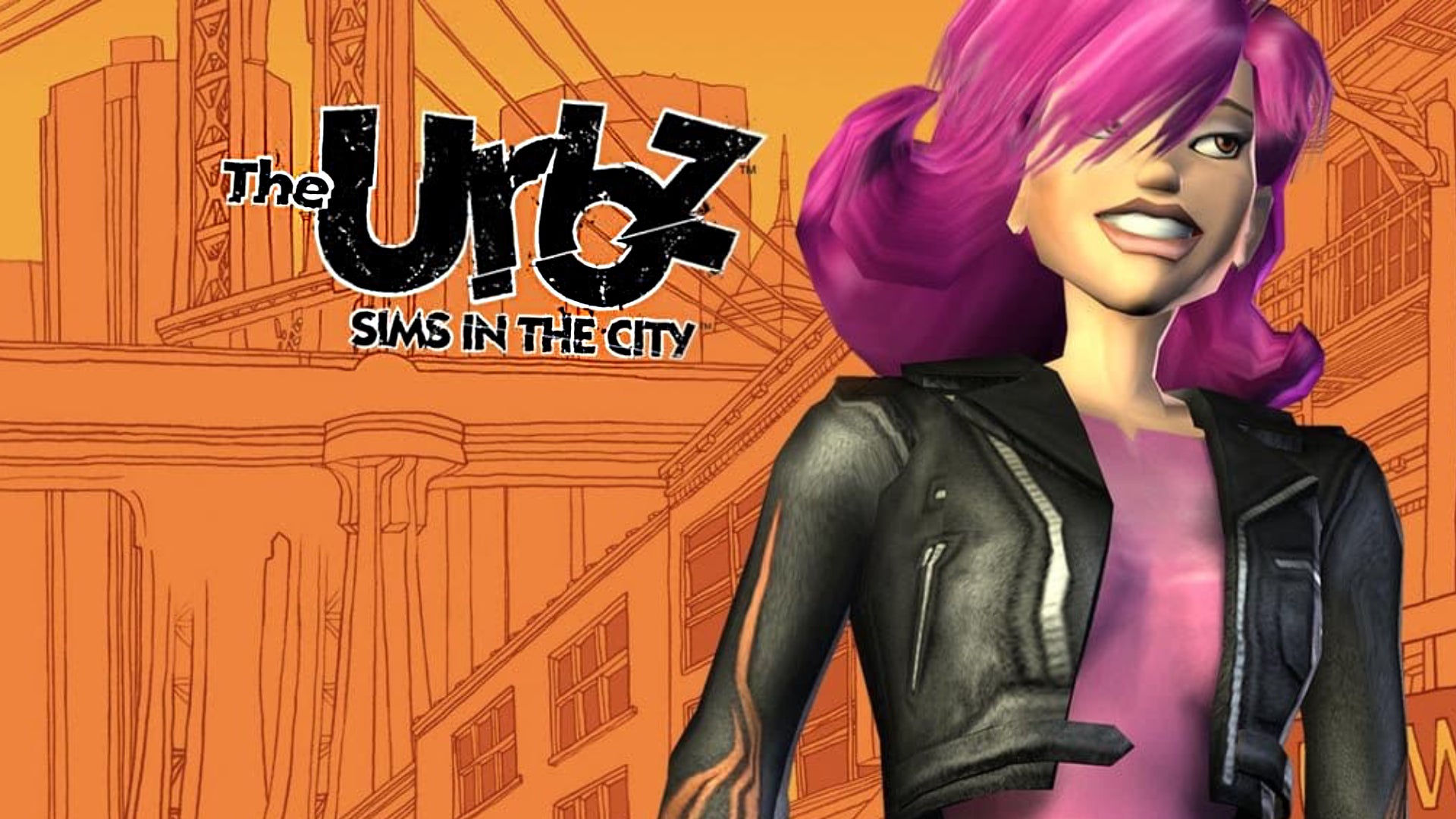 The Urbz is a game that has escaped most of the people I’ve mentioned it to. A strange spin-off in The Sims series, the game made its way onto the GBA, GameCube, PS2, Xbox, and Nintendo DS in 2004. The simulation title turns 18 today, and I’m still baffled as to how more people haven’t played it at some point or another.

Catch the original PS2 trailer for The Urbz here.

What also makes The Urbz bizarre, as is the case with a few other titles in The Sims series, is that both the console and handheld games are different. Now, regardless of which version you played, both versions of the game prove to be rather wacky. They’re games that I look back on fondly, and I don’t know about you, but I miss the days when Maxis would churn out distinct spin-offs in the series. The Sims 2’s handheld version had one of the most riveting stories of any The Sims title – and let’s not forget The Sims Castaway, MySims, and even The Sims Bustin’ Out.

I mean, the soundtrack for the console version of The Urbz is literally The Black Eyed Peas’ music translated into Simlish. The group themselves also appeared as guests in the game. Did I just play this by luck as a bored child, with an avid interest in The Sims? I could’ve sworn The Black Eyed Peas were all the rage back when I was a child… or maybe I had poor taste.

Anyway, what happens in the console version of The Urbz is that The Black Eyed Peas come along and kindly help you gain entry to a club. You’re new to Simcity, having just fled the nest, and the club decided they didn’t like your dance moves. But that doesn’t matter, because The Black Eyed Peas are here. After that, you basically befriend the most popular person in town, Darius, and beat up some bad guys. The rest is history.

Ultimately, when you’re not tending to your Sim’s needs, you spend most of your time in The Urbz socialising; you travel around each area of Simcity to meet each of its respective cliques, tickling them into submission (literally, at times) and forcing your friendship upon them. Put it this way, Sims in The Urbz don’t seem to care for personal space all that much, and you end up being the life of the party.

Once you befriend each social group and banish three baddies that were causing havoc around the city, it comes as no surprise that everyone loves you, and you’re SimCity’s new star. Darius then hands over the key to his penthouse, and that’s it, you’ve peaked.

As for the handheld version of the game, this was to act as a sequel to the GBA release of The Sims Bustin’ Out. Unfortunately, this one did not feature The Black Eyed Peas, but you can end up with a big statue of yourself being built, instead; I’d argue that’s equally cool.

The handheld version of The Urbz is a more linear experience, in which you follow a much more complicated story that involves thwarting capitalism and time travel. It’s great, the pixel art style of it still holds up to this day, and I would still recommend it if you’ve an NDS or GBA lying around somewhere.

The similarities between the handheld and console versions of the game reside with socialising and popularity, which is an overarching theme in many of The Sims titles (except The Sims Castaway, where socialising is, predictably, hard to come by). While the story of the handheld version is certainly more linear and detailed – and has you meeting even more unforgettable villains such as Urangoo McBain, Kiki Blunt, and Harry Snivel – it’s still all about fitting in, gaining the trust of Sims, and befriending near everyone in this town. You can also swallow swords, boogie away on a dance mat, and boil the piss of foes with stink bombs. I wasn’t joking when I said this game was wholly bizarre.

As a result, you fall into a plan to take down capitalism – using time travel – that most games would probably shy away from. But this is The Urbz, and nothing is too much for one, lonely Sim away from home. Ultimately, you become the town hero, saving Simcity’s King Tower from Daddy Bigbucks, and bagging yourself a place of respect in the hearts of every Sim you’ve met so far. This is where the big statue of your Sim comes in.

It really shouldn’t be a surprise to you that The Sims series on a whole is a satire of consumer culture. But never is this more obvious than in The Urbz. With consumer culture being propped up by money and materialism, it doesn’t come as a surprise when Daddy Bigbucks is looking to claim power over the town in a real estate takeover. Or when villains such as Urangoo McBain are pilfering funds and capital from the working man. The Urbz actually gives the player the opportunity to rise up against consumer culture, and it even paves the way for us to look at counter-cultures across society too, and how these function.

Who’d have thought that The Urbz would end up being one big sociology lesson? For a spin-off in The Sims series, there’s a lot to take away from The Urbz and all the socialising that you’re made to do in order to enact meaningful social change.

You could take the game with a grain of a salt and see it as a wackier, urban version of The Sims 1 and 2. Or, you can look at the game through a more sociological lens and see that The Urbz can actually teach us a half-decent lesson about the importance of counterculture, and how mainstream society needs them in order to hold unchallenged social paradigms to account. The Urbz, maybe, is an essential look into the world of The Sims – the dirt under the fingernails of a world we don’t get to see out in the neatly-curated suburbs and commune utopias of the sequels.

Either way, The Urbz has to be Maxis’ best take on making a satire out of society. But I’m not sure what The Black Eyed Peas necessarily had to do with all that.