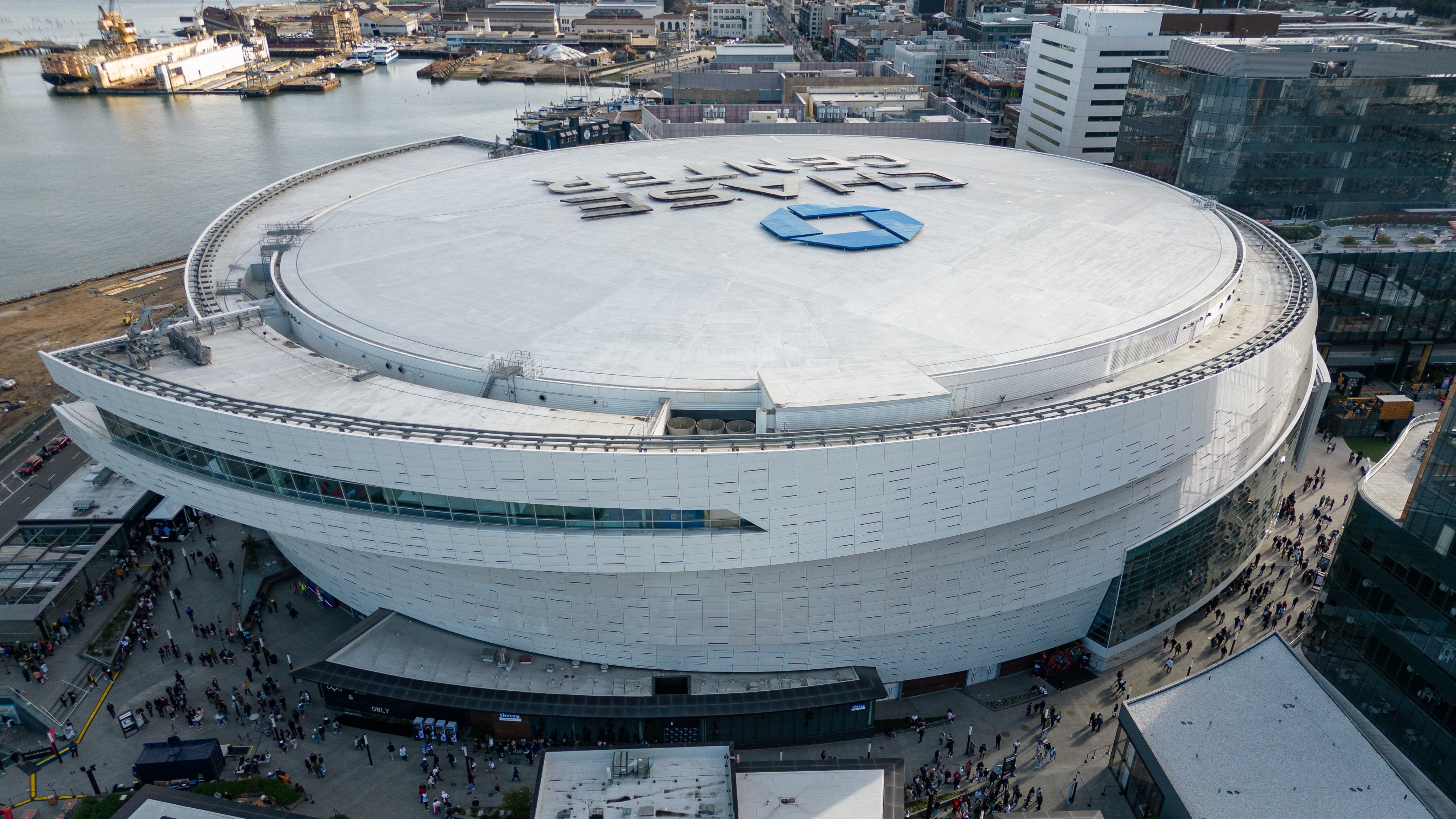 Over 5.1 million people tuned in to watch the League of Legends World Championship grand finals yesterday. That figure, which doesn’t take into account viewership, has eclipsed the previous record set by 2021’s League Edward Gaming vs DWG finals by over one million viewers, making this year’s event the leader by a substantial margin.

Taking place in the Chase Center, California, the grand finals saw super team T1 face off against DRX, both Korean favourites that managed to earn their spot over yet another brilliant Korea team in Gen.G, and Chinese powerhouse Royal Never Give Up.

Some interesting facts can be seen by looking at esports charts, an esports data analytics website, that tracked the event. According to the website, there was a viewership leap of close to 3 million from the semi-finals matches and the finals, and close to 1 million average viewers across the entire finals event. All in all, the website claims that 141,943,946 hours of gameplay were watched over the weekend.

Additional information was revealed over Twitter by esports charts, stating that 2.8 million of the lofty grand finals figure was taken up by Twitch.tv viewership, while YouTube followed relatively close behind with 1.7 million. The remaining 600,000 was split between Afreeca TV, Trovo, and Facebook.


All in all, it looks as though this year’s Worlds event was an astounding success. It’s been an important year for Riot Games esports endeavours, as this was the first year in some time that people were able to attend the physical event and the company was able to pull off all the bombast it liked, something limited due to COVID in previous years. This allowed for a variety of powerful and remarkable moments, with an openly sobbing Keria from T1 standing out as an especially emotional one.

But let us know what you think of these figures down below! It’s hard to picture how large a figure 5.1 million actually is, and it’s certainly a ridiculous bar set for next year’s finals. It was great to see the live crowd live it up once again, and I personally look forward to seeing what’s coming next year.

For more Riot Games related articles, we covered the bogus Project L roster leak that made its way around the internet over the weekend. We also reviewed the Secret Lab Titan Evo 2022 series VALORANT edition chair here, in a doomed attempt to fix our posture.