Thanks for all the free Double XP tokens, Modern Warfare 2 – it’s a shame they suck -
Skip to content 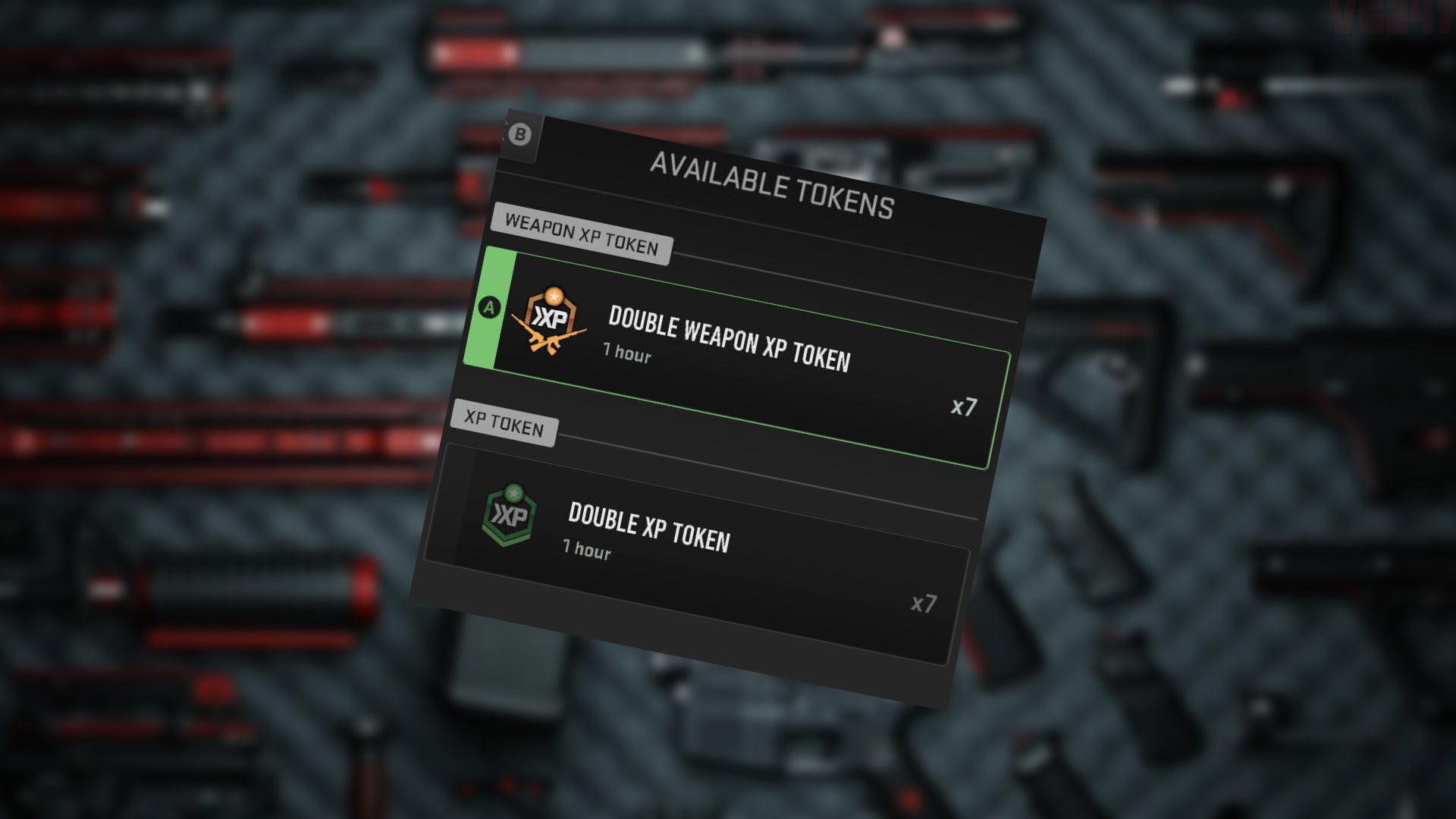 Over the weekend, we learned that Modern Warfare 2 developer Infinity Ward, and publisher Activision, were made aware of some issues players had with the Vault Edition of the game. Because players that purchased the $100 version of the game were given the same unlock in-game as players with other versions of the title, Activision promised to give anyone with the premium version of the game a set of bonuses.

“We understand there has been some confusion about an in-game-store exclusive award for the Vault Edition,” the statement from the official Call of Duty account reads. “Therefore, we’ve decided to reward all players that currently own or purchase any version of the MWII Vault Edition with 10 hours of double XP tokens and 10 hours of double weapon XP tokens.”

If you didn’t have these tokens in your account at the time of writing, you should now. But the thing is, as it stands… these tokens are pretty useless, poorly implemented, and just seem to be a complete waste of time.

I activated a few of them in-game during my Modern Warfare 2 session last night (yes, I own the Vault Edition). I have 10 Double Weapon XP tokens, and 10 Double XP tokens – in trying to grind out the game to get more unlocks and better loadouts, I popped a few of them on before jumping into a couple of Quick Play games on my lonesome. I could talk about what a miserable experience solo queueing in the game is, but that’s a separate article; right now, I want to talk about what a crappy experience it is using these so-called apology tokens.

When you activate one, there is nowhere – nowhere! – in-game with a timer to tell you how much time you have left. The UI is completely useless if you want to quickly bring up a tab to see if it’s worth jumping into another game of Domination, or if you’re better off going to get your dinner right now. When you finally get to the results screen to see the fruits of your labour, only the operator level tells you what double XP you earned – the weapons just seem to have the same progression graphics you would without popping a token. Hmm.

I ended up popping a token on the hour; I didn’t need to worry about getting my phone out and running a timer if I was just playing from 5pm to 6pm, right? But that got me thinking; do these tokens only matter in-game, or is there more to it than that?

If you’re playing MW2 multiplayer properly, you’ll be in and out of the Gunsmith quite a lot. Tuning attachments and experimenting with different setups on your favourite guns is all part of the joy of Modern Warfare in its most recent incarnation, and hopping into the menus between games is essential. Making sure you have good loadouts for various maps helps, too – where would you be without a decent SMG-based loadout in Crown Raceway, am I right?

Per CharlieIntel, it turns out these tokens are active for… one hour. I guess it does say that on the tin. But other games – even past CoD games! – only counted in-game time. So if you popped a Weapon XP token, it’d only start counting down to zero when you were actually in a match. Currently, in MW2, once you pop one, it’ll immediately start counting down whether you’re in a lobby, in the Gunsmith, or even if you turn off your game. Given MW2 has a few issues with crashes and lobbies at the moment, that’s not ideal. No wonder the devs haven’t put in a timer to show you the real-time fuse burning away to nil.

So thanks for the tokens, Infinity Ward. But I’m sure you won’t blame me for keeping hold of them for the time being – and only burning them when it’s a bit more worth my time.