Stranger Things VR lets you ring the bell as Vecna, winter next year -
Skip to content 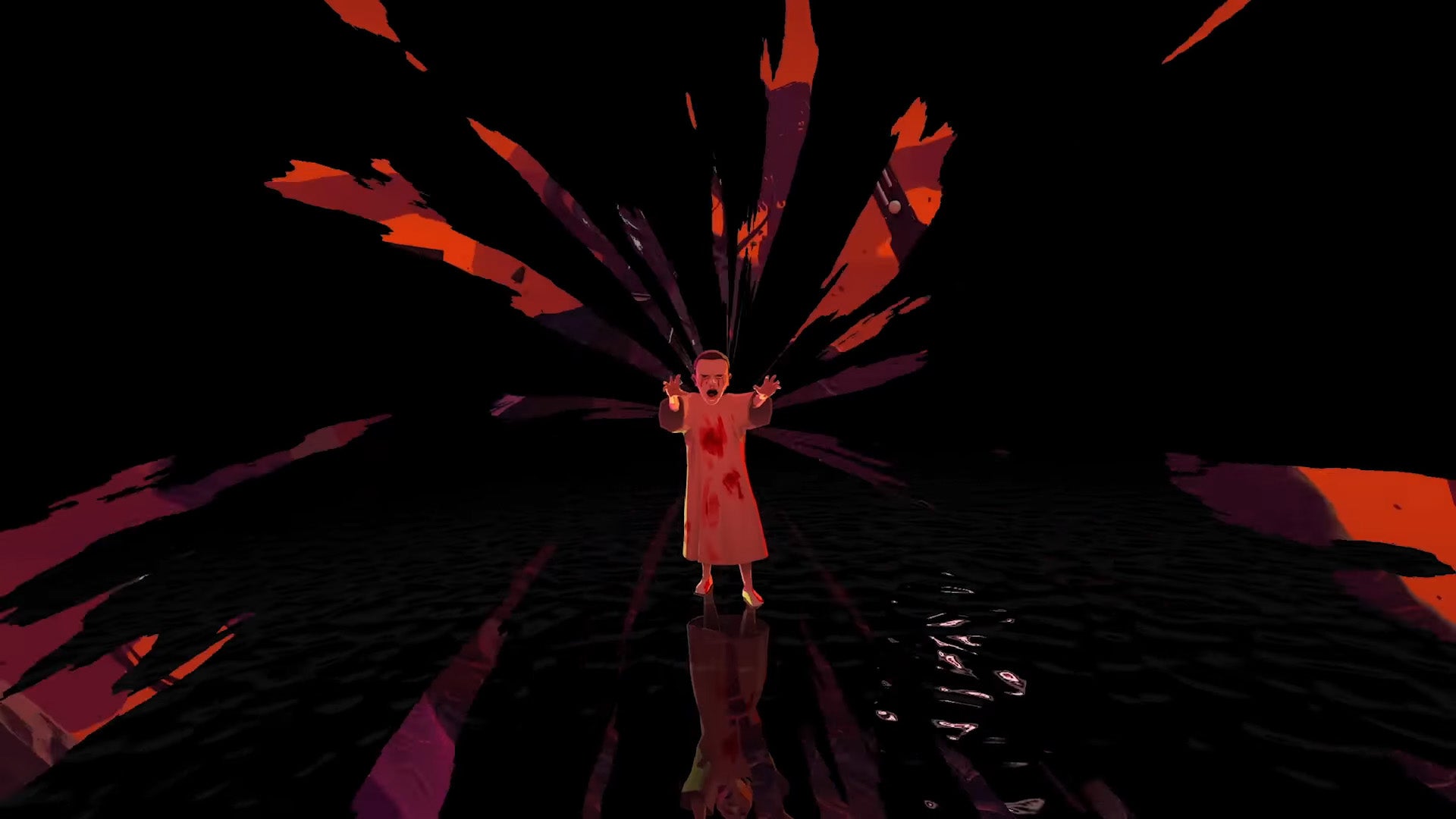 
If you watched Stranger Things season four, took one look at Venca and thought ‘god I wish that were me,’ you’re in luck, because Stranger Things VR makes that dream come true!


Strangers Things VR is being made in collaboration with Netflix from Virtual Virtual Reality developer Tender Claws, and rather than letting you play as one of the kids, this time round you’re playing as season four’s big bad Vecna. Taking on this role, you’ll be invading the memories and dreams of characters from the show, and you can “harness telekinetic powers to battle humans and creatures alike” (via Eurogamer).


The game is described as a “pyschological horror/ action game,” so presumably not one for the faint of heart. It’s also planned for all major VR platforms, though no specifics on which those are, and should be launching winter 2023, but again no more details than that.


“We are awed that we get to live within the Stranger Things universe and dive into the rich inner worlds of its characters through Tender Claws’ unique approach to nested worlds and immersive dreamscapes,” said directors Samantha Gorman and Danny Cannizzaro shared in a joint statement.


“As fans, we want this game to be very special and we are energised by the support and enthusiasm we’ve received from Netflix and the Stranger Things creative team.”


It’s unclear if the game is planned to directly tie into the show or if it’s just its own thing, but either way it seems like a pretty cool way to experience the story of a fan-favourite villain.


Netflix recently acquired developer Spry Fox, developer behind the Animal Crossing-adjacent Cozy Grove, so it’s clear the streaming giant is still interested in expanding into the world of games, even if (as of August) only 1% of its user base is playing its games. A good reason to play as many of them as you can just in case they get taken away.