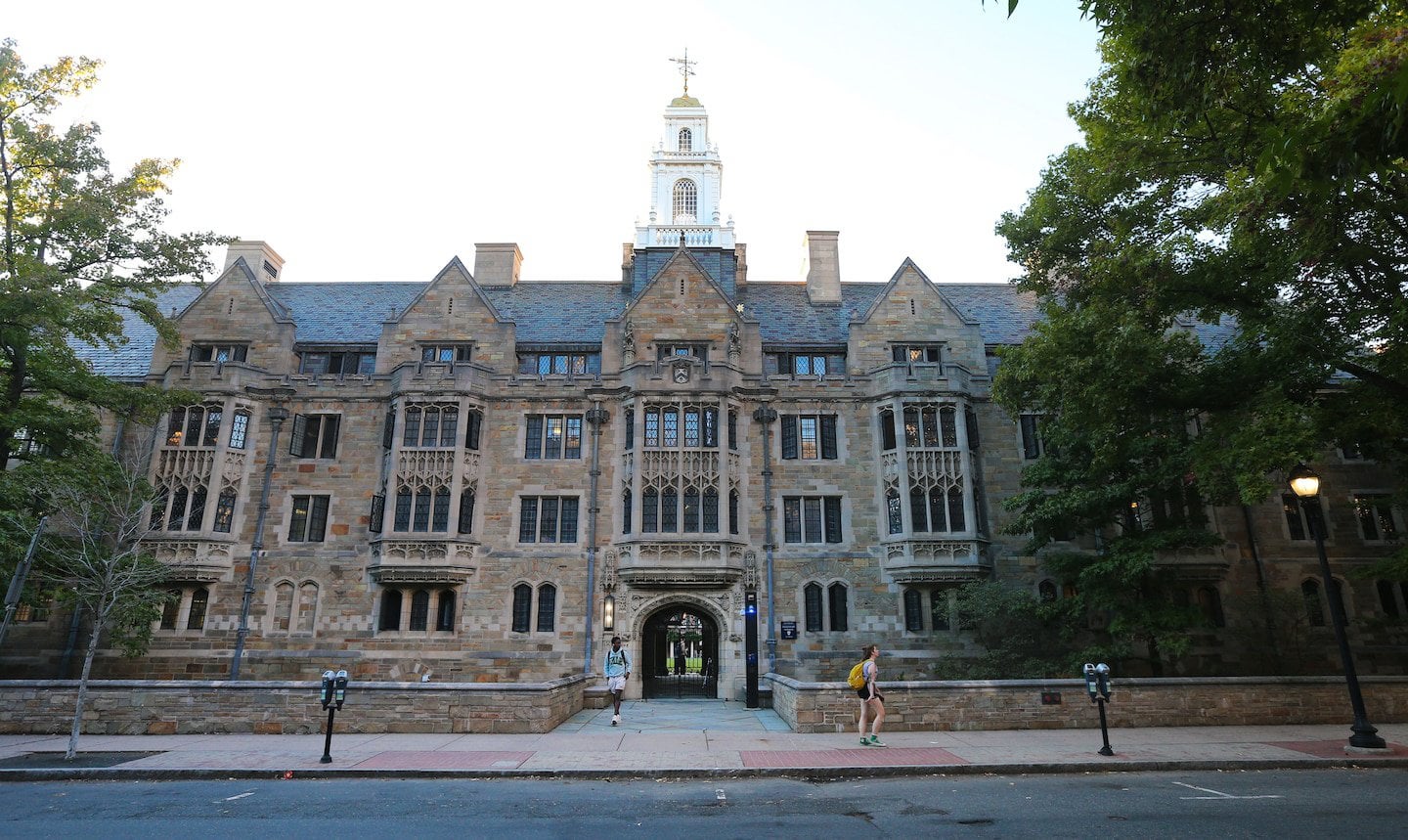 Current and former Yale students sued the university Wednesday, accusing the school of systematically discriminating against students with mental health problems and pressuring them to withdraw.

The lawsuit, which is seeking class-action status from the U.S. District Court of Connecticut, includes accounts by two current students, three former students and an alumni group representing several dozen others. In the court filing, students described being visited in the hospital after Yale officials learned of suicide attempts or other mental health problems and being warned that if they didn’t leave the school voluntarily, the university could kick them out involuntarily.

In a statement, Yale spokeswoman Karen Peart said, “The university is confident that our policies comply with all applicable laws and regulations. Nonetheless, we have been working on policy changes that are responsive to students’ emotional and financial wellbeing.”

In the lawsuit, one international student — Hannah Neves, who was hospitalized in 2020 after a suicide attempt — recounted being visited by three Yale administrators and resisting their pressure to withdraw, according to the lawsuit.

While she was still in the hospital, administrators withdrew her involuntarily. Once she was discharged, Yale authorities told her she could retrieve her possessions only with a police escort. When she asked about saying goodbye to her friends, university administrators told her “she could only do so off campus” because she was no longer allowed on Yale property.

The lawsuit comes two weeks after a Washington Post story that drew on the accounts of more than 25 current and former students and was cited in Wednesday’s court filings.

‘What if Yale finds out?’

In a letter to the Department of Education and the Department of Justice, Markey cited The Post’s story and other accounts and asked for data and detailed responses on the issue by Dec. 20. Markey said urgent action is needed given the soaring number of college students reporting mental health crises. “No student should be denied access to education because of their disability,” he said.