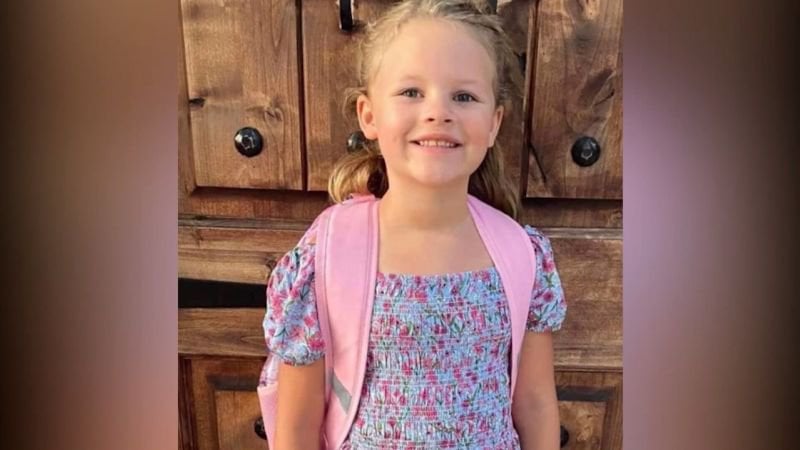 The FedEx driver accused of abducting and killing a 7-year-old girl last week in Texas told authorities that he strangled her after accidentally hitting her with his van while making a delivery at her home, according to an arrest warrant.

Tanner Lynn Horner, 31, told investigators that Athena Strand wasn’t seriously hurt after he hit her while backing up, but he panicked and put her in his van. He said she was talking to him and told him her name, the affidavit said. Source https://www.kxii.com/2022/12/08/fedex-driver-accused-7-year-olds-slaying-was-delivering-her-christmas-gift-mom-says/