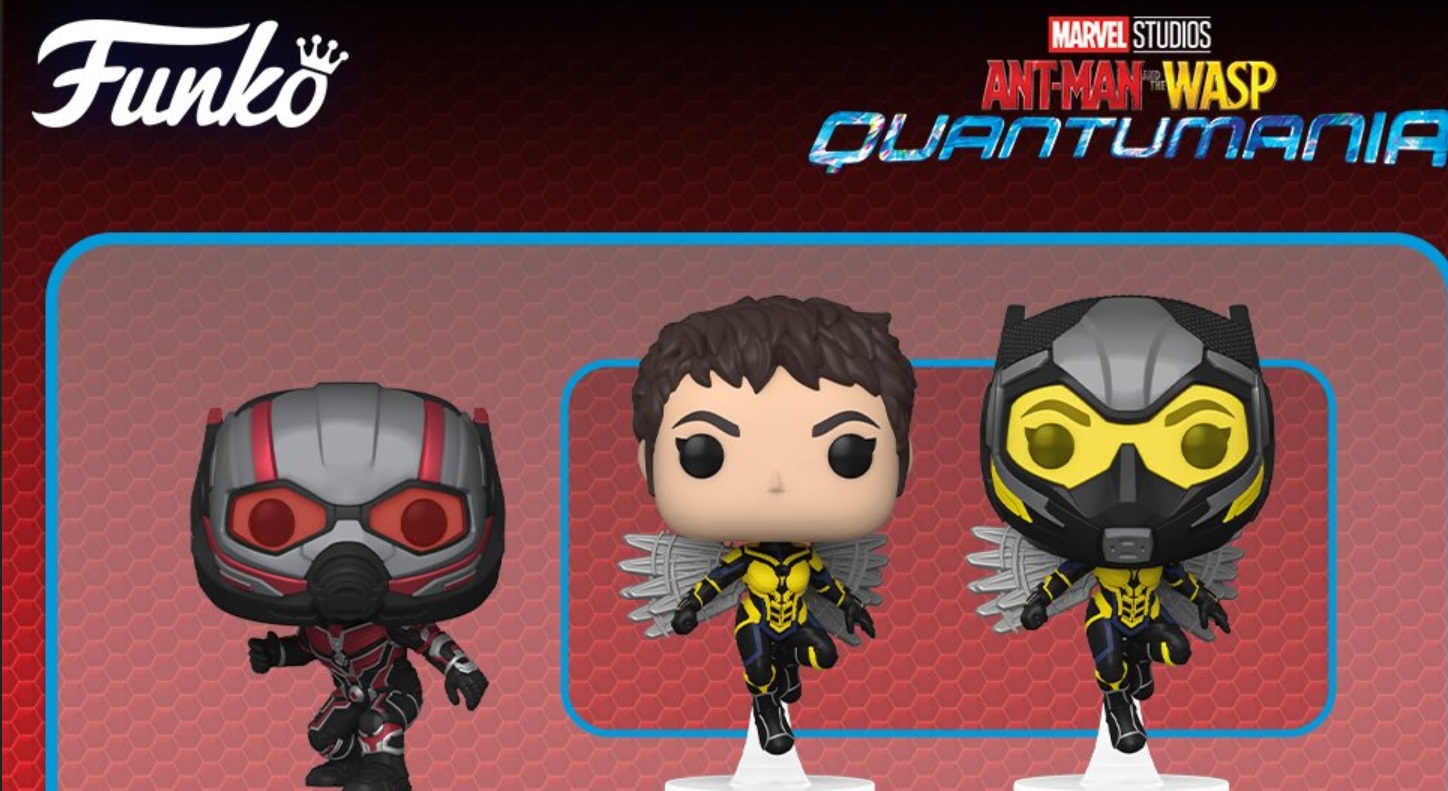 It’s been more than a month since Marvel released the first trailer for Ant-Man and the Wasp: Quantumania, the latest film the Marvel Cinematic Universe. With only two months until the film is set to arrive in theaters, fans can expect merchandise and product tie-ins announcements. Case in point, Funko has unveiled the first line of Quantumania Funko figures.

Though Ant-Man, Wasp and Kang are pretty much expected, the real highlight as to be our best official look at the Mental Organism Designed Only for Killing, better known as M.O.D.O.K.! Footage screened at Marvel Studios Hall H presentation in July supposedly featured M.O.D.O.K. but he was noticeably absent in the aforementioned first Quantumania trailer.

A fan-favorite Jack Kirby creation, the character has appeared in various media outside of comics including the short-lived titular animated series co-created by and starring Patton Oswalt.

I’m a bit surprised that Cassie Lang, played by Kathryn Newton, wasn’t included in this first wave. However, I’m willing to bet dollars to donuts that Cassie Lang will be getting her own Quantumania Funko figure in a future wave down the line.

In the meantime, check out the official images below:

Explore the Quantum Realm, but watch out for M.O.D.O.K.! He’s heading out for big adventures as a Funko Pop!, floating along on his Doomsday Chair. Anticipate a universe of adventures with Funko collectibles from Marvel Studios’ Ant-Man and The Wasp: Quantumania. Collect them all. Vinyl bobblehead is approximately 4.54-inches tall.