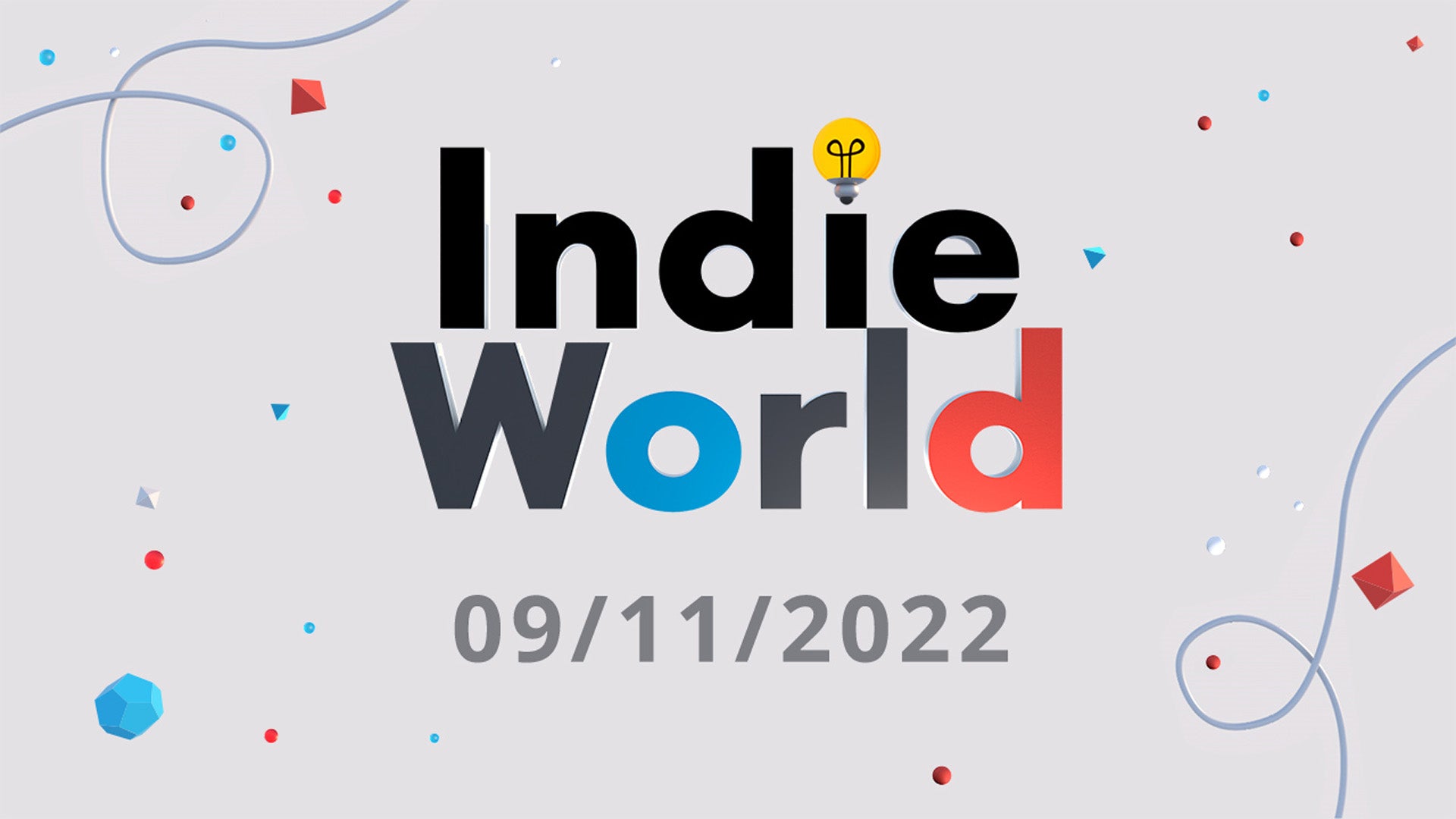 
Time to get your Switch out, as Nintendo has announced an Indie World presentation for later this week.


The Indie World showcase kicks off at 5pm UK time on November 9, and promises “roughly 25 minutes of information on upcoming indie games headed to Nintendo Switch!” Of course as always, there were no specifics as to what kind of games we can expect from the presentation, and no, there definitely won’t be any Smash Bros. reveals, obviously.


The most recent Indie World was back in May, the big reveal being Another Crab’s Treasure from developer Aggro Crab, with some other standouts like Ooblets and Cult of the Lamb also being shown off, and some other fun looking titles like We Are OFK, and noir-punk adventure game Gunbrella from Doinksoft and Devolver Digital


If you’re someone who’s hoping to see Hollow Knight: Silksong, it’s always possible, but bear in mind it’s quite a big name now, even if it is an indie, as it did feature in Xbox and Bethesda’s Games Showcase back in June, so there’s every possibility it could appear in a full sized Direct.


Outside of that, who knows! Indie World is always full of surprises, so expect the unexpected, and maybe make some time for the little guys if you can.


There’s no word on a full Direct at the moment, but the previous one had plenty to show off (most of them being farming sims, but I digress). Pikmin 4 was officially revealed for one, which was a nice surprise. Fire Emblem Engage was also announced, which brings back classic characters like Marth.


Nintendo also recently showed off the first trailer for the Super Mario Bros. Movie, which certainly is a thing that exists, and definitely features the voice of Chris Pratt, which for sure is “unlike anything you’ve heard.”

Tune in on 09/11 at 17:00 UK time for a new Indie World Showcase featuring roughly 25 minutes of information on upcoming indie games headed to Nintendo Switch!