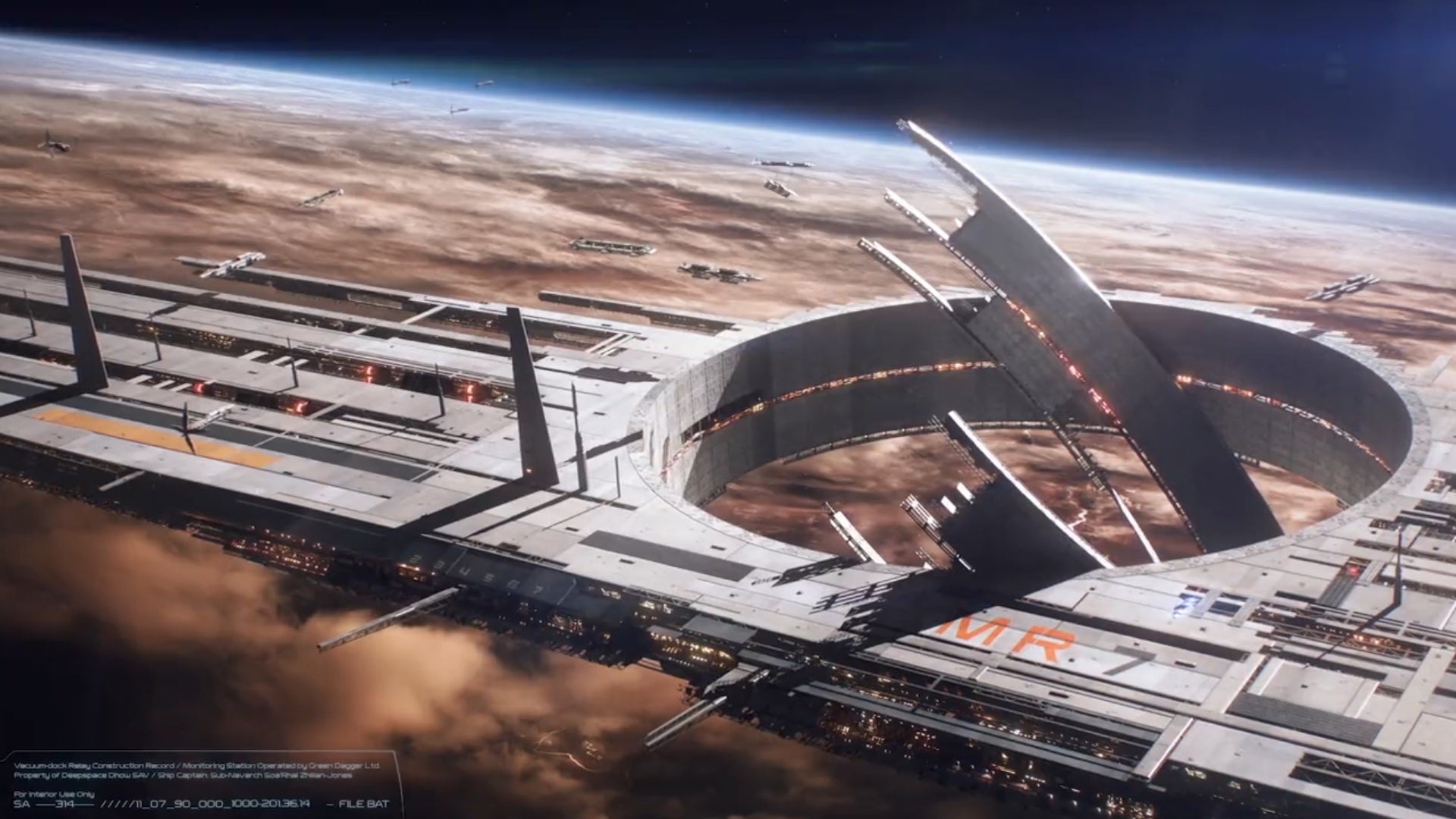 N7 day has come and gone, with a series of updates and a cool tease for the future of Mass Effect coming alongside it. The most exciting of which is a short video, initially jumbled up and fragmented on release but quickly deciphered by the online Mass Effect community.

The full collection of updates can be found on the official N7 day blog post. This webpage starts by introducing the world to a selection of senior developers working on the next big Mass Effect project, including project director Mike Gamble who previously worked on both Mass Effect Andromeda and Anthem.

The post also establishes a series of N7 day promotions that series diehards can get into, including some N7-day cosmetics for The Sims 4 which launch November 17. In addition, new IRL clothing ranges have been released on the Bioware Gear store, Sanshee, Dark Horse and Volante Design.

Finally, there’s that teaser video. After it was unscrambled, you can hear an dialogue exchange between Mass Effect companion and Shadow Broker Liara T’Soni, and a robotic lifeform of some kind. She says “Exactly. The Council will be furious. Although, they should know by now not to underestimate human defiance. [robotic response] I see it. How did we miss this?”

So, as you can imagine, lore hounds are going wild trying to pick the conversation apart. While Liara’s voice is unmistakable. The robot she seems to be talking to sounds very much like a Geth, which is very exciting considering Legion was one of the best squad mates in the series (I’ll be taking no retorts). In addition, the mention of the council implies that some degree of societal rebuilding has taken place since the events of Mass Effect 3.

One of the big problems is that it’s hard to tell exactly how much time has passed since the events of Mass Effect 3. The giant space structure we see doesn’t look too much like anything we’ve seen before in the series, although it does share some visual similarities to the relays of past games.

Either way, it’s an exciting (albeit small) drip feed of content for thirsty Mass Effect fans. We’ve got no clue as to when the next game will be released, or even revealed, but with senior staff introduced and publicly working on it I can’t imagine it’ll be too much longer. Fingers crossed!