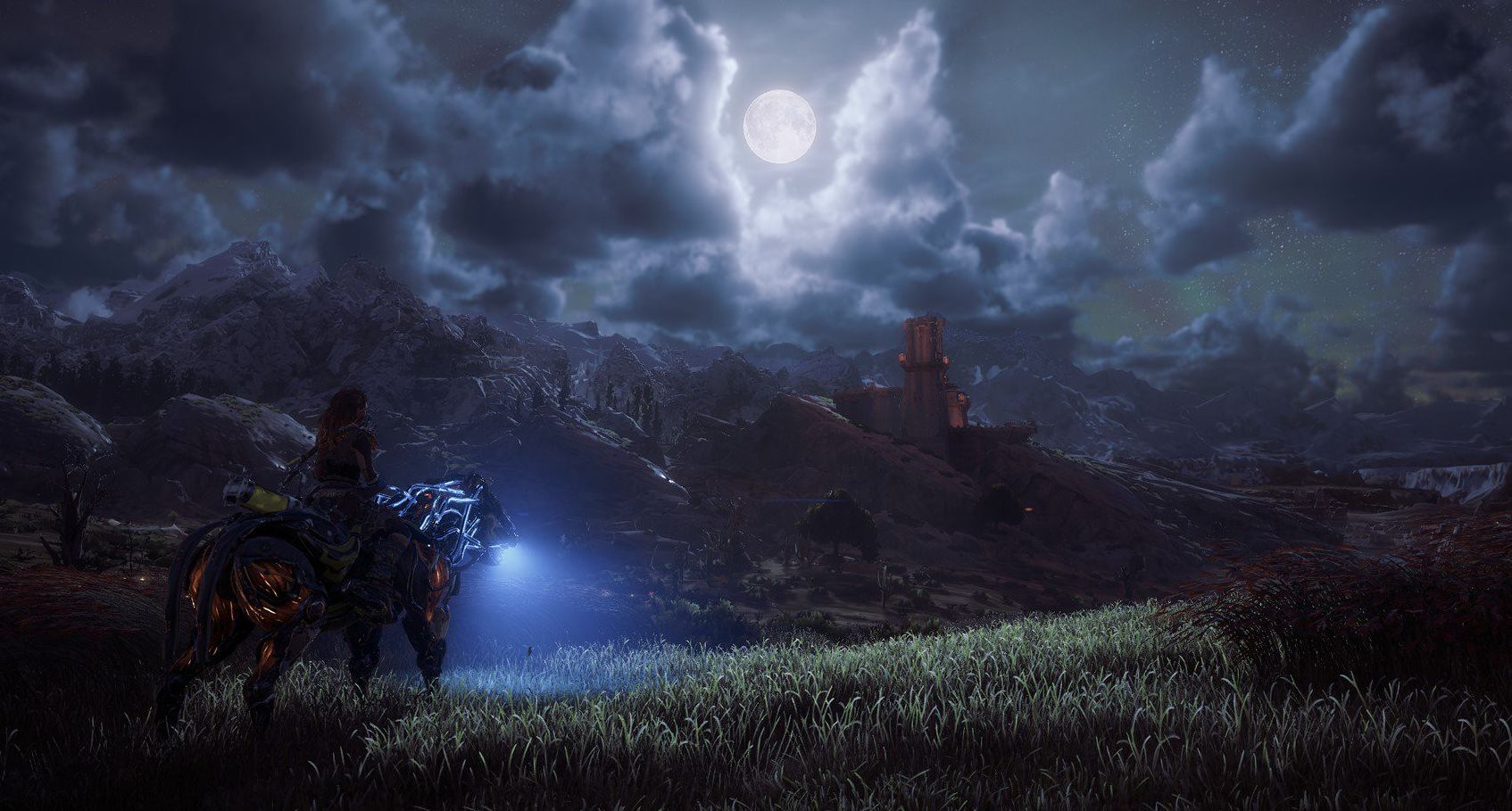 There’s a Horizon MMO in the works with NCSoft, if a new report is accurate.

According to South Korean financial news outlet MTN, Sony has partnered with the Guild Wars developer and publisher on the game’s creation.

News of the reported MMO comes from sources familiar with the matter at Sony and NCSoft, and while development has yet to start, NCSoft curently has job listings up for a game tited “Project H” (thanks, GamesRadar).

NCSoft has been the publisher and co-developer of the ArenaNet MMO Guild Wars since 2002 when it acquired the studio formed by former Blizzard staffers.

It’s thought at present the game is a mobile MMO due to various job postings listed by Amsterdam-based developer Guerrilla Games. This is because last year ahead of the release of Horizon Forbidden West, Guerrilla was looking for folks with experience in MMORPGs.

Currently, the only Horzion game confirmed to be in development Call of the Mountain, a VR game where you will take on the role of Shadow Carja Warrior Ryas.