Everyone is complaining about Overwatch 2's monetization, but no-one can stop playing it -
Skip to content 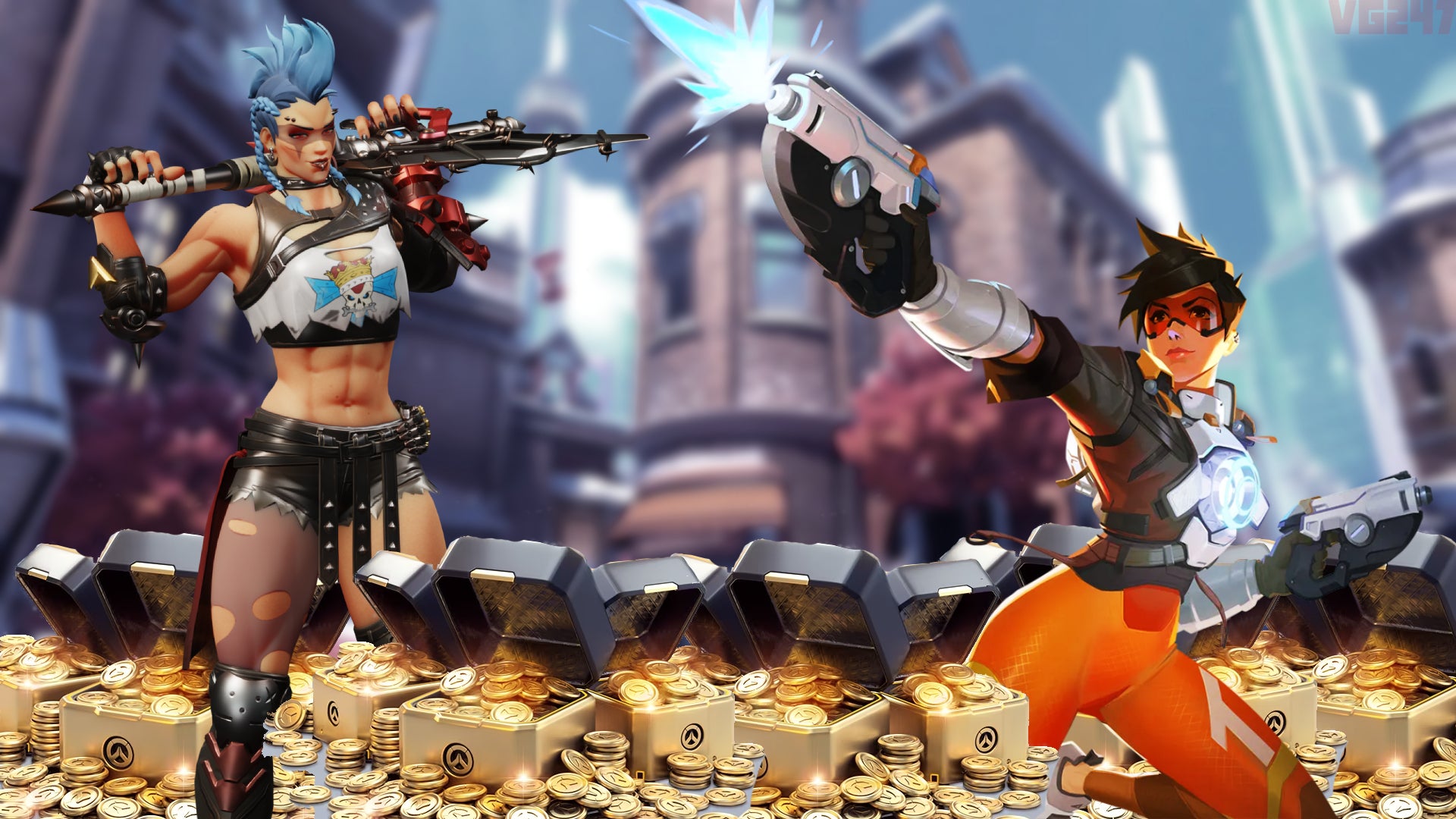 No matter which way you slice it, Overwatch 2 is an overwhelming success. Yes, the launch was terrible. Yes, no matter where you look people are bitching about the battle pass or the monetisation. Yes, people are even calling for the return of loot boxes. But – despite all that, and the sentiment from all the game’s social media platforms being negative – the game has still managed to pull in 35 million people since launch.

Official numbers from a Blizzard investor call have confirmed that Overwatch 2 is even more popular than the original, with the oft-lambasted sequel pulling more players into the melee within its first 30 days on sale than Overwatch did back in 2016.

“Over 35 million people played the game in its first month, including many who were new to Overwatch,” says Blizzard in its report. “The expanded community is engaging deeply, with average daily player numbers for the first month of Overwatch 2 more than double that of its acclaimed predecessor.”

In the space of a month, then, Overwatch 2 has attracted 35 million players – the original game only made 15 million converts in the same time.

The difference is, of course, that the new game is free-to-play. There is no expected spend for you to download the game now; you can nab it for free from the Xbox store, the PlayStation store, Nintendo’s eShop, or on your PC. Blizzard makes up for the lack of shelf price via premium in-game cosmetics, and a battle pass – which locks new characters away from players that don’t shell out.

But these new characters are perhaps one of the reasons for the game’s popularity. People really are smitten with Kiriko, and the upcoming Ramattra has also piqued the playerbase’s curiosity. So, in tempting players into buying premium content via keeping the new heroes just out of reach, Blizzard appears to be onto something – much to the chagrin of the community.

So, even though you’ll likely see people bemoaning the multiplayer game’s tactics when it comes to getting the money out of your wallet, you cannot argue with the magnetic power of Overwatch. The sequel has drawn in over twice as many people as the original game did in the same amount of time – and Blizzard clearly has no plans of letting things slow down.

“Blizzard is looking forward to delivering an ambitious slate of regular seasonal updates for Overwatch 2 that introduce new characters, maps and modes, including the game’s much-anticipated PvE mode planned for 2023,” the report continues.

Let’s just hope the publisher takes some player feedback on-board and moves the monetisation dial a little bit as the game gets a tad longer in the tooth.