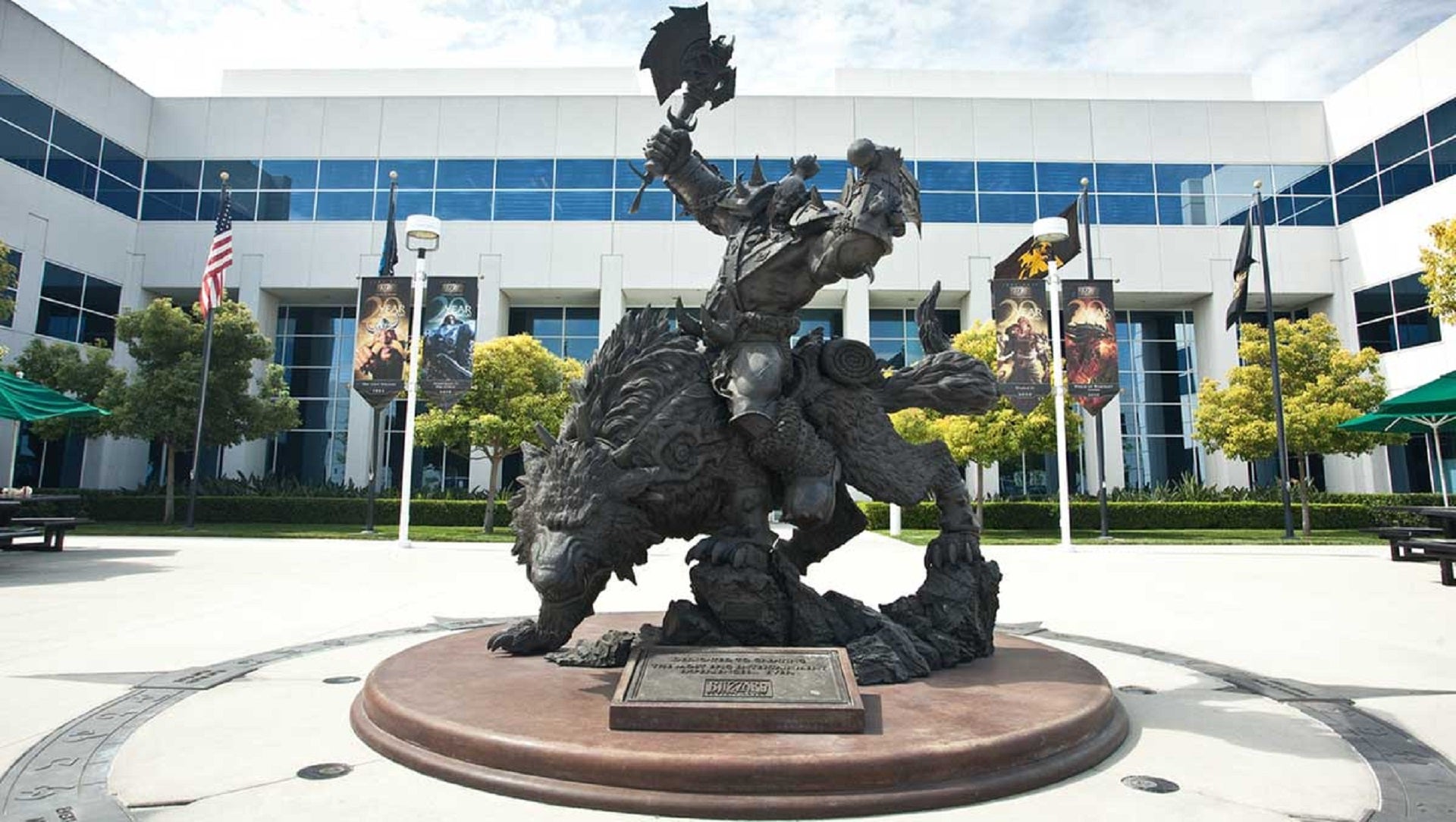 The European commission has announced an in-depth investigation into Microsoft’s acquisition of Activision Blizzard. It is “concerned that the proposed acquisition may reduce competition in the markets for the distribution of console and personal computers”.

As of this announcement, the European Commission has 90 days to come to a final decision on the acquisition. Until then, the deal will remain on hold. Elsewhere, both the UK and US regulatory bodies have yet to make a decision, although the UK’s Competition and Markets Authority has expressed concerns.

In regards to the specific issues the European Commision has, it comes down to the potential for Microsoft to halt access to Blizzard games on competitor platforms. It’s also concerned that it could have a detrimental effect on multi-game subscription and cloud game streaming on other platforms.

The official statement makes special note of Call of Duty, which is an especially sore point. The commission is concerned that “Microsoft may foreclose access to Activision Blizzard’s console and PC video games, especially to high-profile and highly successful games (so-called ‘AAA’ games) such as ‘Call of Duty’.”

It’s worth noting that Microsoft has made assurances to their PlayStation user base, but Sony Interactive entertainment CEO Jim Ryan has come forward expressing their displeasure with the megacorporation’s assurances.

A final worrying note in the mind of the European Commission is focused on the PC platform, as it believes the deal could make it hard for rival providers of PC operating systems to compete with Windows. This comes via the Activision Blizzard game library, paired with Microsoft’s game distribution service on PCs via cloud game streaming.

What are your thoughts on all this? It looks as though we still aren’t going to see a conclusion to this gigantic deal any time soon. Do you reckon Activision Blizzard and Microsoft will be able to convince the EU to approve the deal? Let us know below!