Dan Hardy: Diego Sanchez boxing match canceled, but ‘there’s a couple of options’ for next fight -
Skip to content 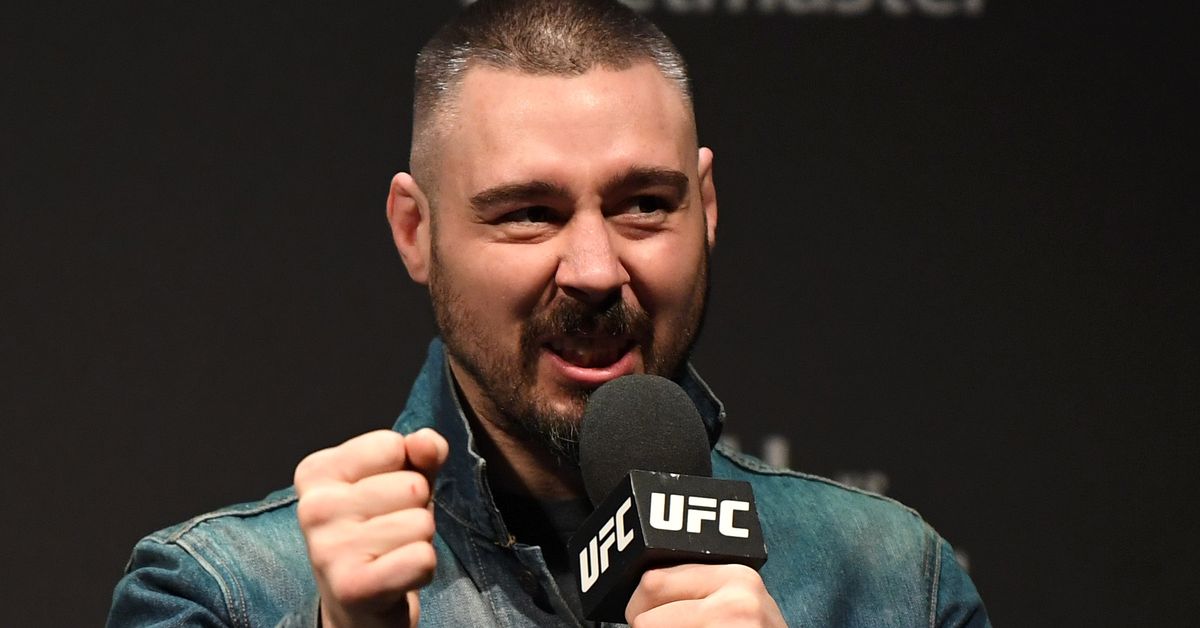 After a decade-long absence, former UFC title challenger Dan Hardy was scheduled for his return to combat sports. “The Outlaw” was slated to face fellow UFC veteran Diego Sanchez in a boxing match as part of the undercard of an event headlined by legends Ricky Hatton and Marco Antonio Barrera.

But as Hardy told Submission Radio in a recent interview, that fight will no longer be pushing through.

“Yeah, so basically the card was picked up by Sky Sports and they decided that they wanted the Hatton/Barrera fights off the card and to add all the rest of their own fights to it. Cause obviously they got a deal with Boxer and they’ve got loads of fighters signed to their management team,” he explained. “So yeah, they basically just took the Hatton/Barrera fight and they canceled the rest of the fights.

“I’ve had a bit of a chat with Diego about it. Of course, he was disappointed as well, but you know, it’s the fight game. It’s chaotic at the moment, and with new promoters getting into the businesses, I think sometimes they buy themselves a bit more than they can chew, and I think that’s what happened.

“I hope it goes really well. But aside from following Ricky Hatton’s Instagram, I’m not really hearing anything about it.”

The 40-year-old Hardy, who’s since found success as an MMA analyst, isn’t closing his doors on potential future opportunities.

“My Mum said it kind of feels like the universe is kind of telling you something here. Maybe it is. Maybe I’m just clinging onto something.

“I’m so busy with the YouTube channel, with the new project that’s coming up in the new year. That’s gonna be incredible. That might give me an opportunity to compete again as well in Mixed Martial Arts. I’m taking things in stride a bit more. I’ve had so many curve balls these last six months. It’s been a bit of a stressful ride.

“But I’m sitting here today in front of you with a smile on my face, and I’m feeling very positive about the new year. Very, very positive.”

Hardy (25-10, 1 NC) last saw action in 2012 when he defeated Amir Sadollah via decision. He was forced to put his career on hold beginning in 2013 when he was diagnosed with Wolff-Parkinson-White syndrome, a rare heart condition.