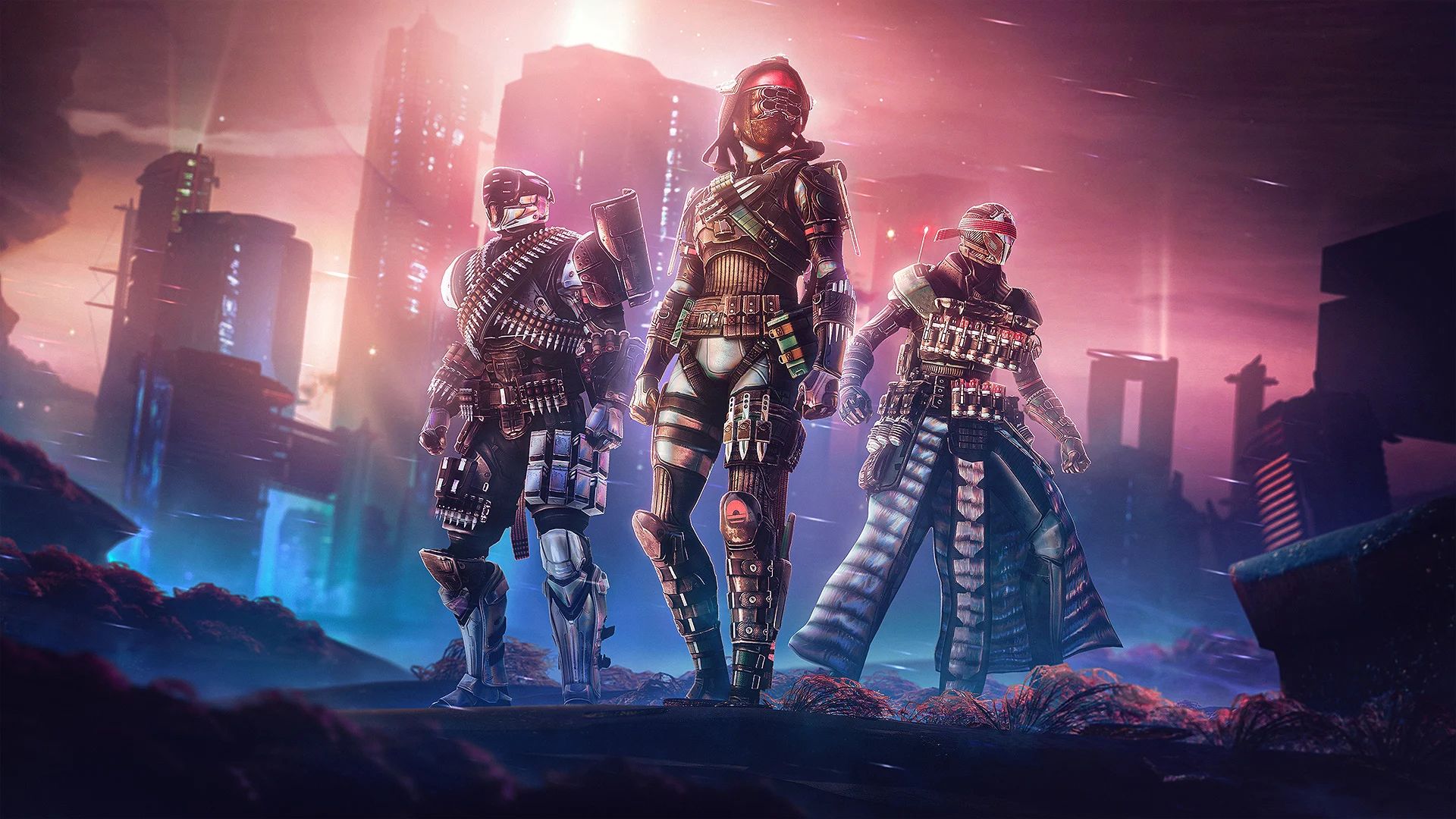 
In a recent blog post from Bungie, it’s come to light that a “notable” number of Destiny 2 PS5 players aren’t actually playing the right version of the game.


Back in 2020, Destiny 2 players were treated to a next-gen port of the game, which didn’t add anything new, but did boost the game to a higher resolution, 60 frames-per-second, and fasting loading times. This was something both PS5 and Xbox Series X players could upgrade to, should they be lucky enough to own a console at the time. Except in the latest This Week at Bungie blog post, the developer is giving PS5 players a “heads up” about the fact a non-zero amount of players are playing the PS4 version of the game (thanks, Kotaku).


See, the thing with the PS5 being backwards compatible, is that Sony has done it in a way that isn’t all that clear. Say you buy a game that is on both PS4 and PS5 through the PlayStation Network. You can actually download the PS4 version of the game to your PS5, if you wanted, and it seems like a lot of Destiny 2 players have been doing that by mistake.


“Heads up, PlayStation Guardians,” Bungie wrote in the blog post. “We’ve noticed a notable number of PS5 players playing the PS4 version of Destiny 2 on their current-generation consoles.” To help PS5 players out, Bungie even linked to a resource that PlayStation has to make it easier to upgrade your game, a thing that should honestly just be automatic.


This problem hasn’t cropped up on Xbox because you just simply download the Series X version of the game if you’re on a Series X, but Sony has never made things easy with backwards compatibility.


Bungie didn’t note how many players “notable” actually is, but clearly it’s large enough that it warranted a little message. If you’re included in that group, maybe give it an upgrade to improve your Destiny 2 experience.


Destiny 2 fans also have plenty to look forward to, as shown off in its big showcase back in August.