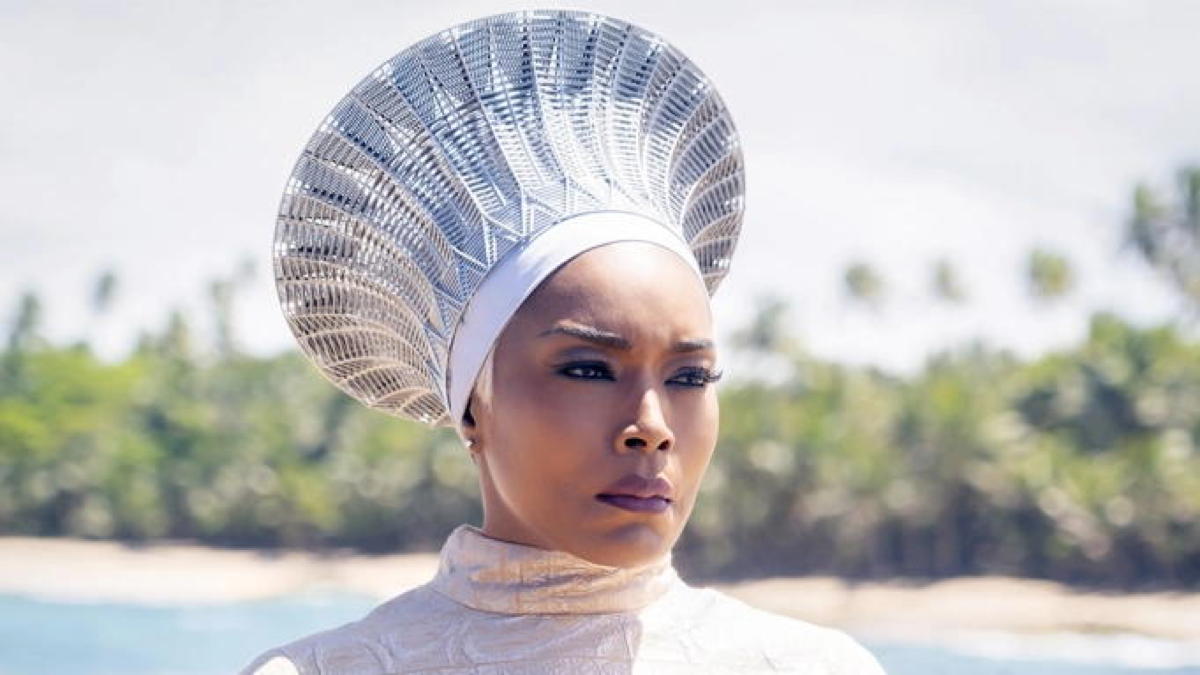 It has happened! An actor in a Marvel movie has been nominated for an Academy Award!

Angela Bassett was nominated for Best Supporting Actress for her role as Queen Ramonda in Black Panther: Wakanda Forever. She is the first actor in a superhero movie who didn’t play The Joker to be nominated. (Both Joaquin Phoenix and Heath Ledger won Oscars for player the Joker in various films.) And though competition in the category is fierce, she even has a shot at winning. Bassett was previously nominated in 1993 for playing Tina Turner in What’s Love Got To do With It.

As well as being the first performer from the MCU to be nominated, she is also the first woman and the first person of color to be nominated for an acting award in a superhero movie. It’s hard to think of anyone in the MCU who was ever a serious Oscar contender before although fans thought Robert Downey Jr. might get a nod for playing Tony Stark.

It wasn’t the only nom for Wakanda Forever, as it also was nominated for Costume Design (Ruth E. Carter, who won for the first Black Panther); Best Song, “Lift Me Up” (Tems, Ludwig Göransson, Rihanna and Ryan Coogler); Makeup and Hairstyling (Camille Friend and Joel Harlow) and Best Visual Effects (Geoffrey Baumann, Craig Hammack, Hanzhi Tang and Dan Sudick.)

Other nerdy categories and  success stories: Avatar: The Way of Water scored five nominations including Best Picture, and Everything, Everywhere, All At Once, which, lets face it, is a science fiction film, led the pack with 11 noms, including beloved stars Michele Yeoh and Ke Huy Quan.

The Boy, the Mole, the Fox and the Horse, Charlie Mackesy and Matthew Freud
The Flying Sailor, Amanda Forbis and Wendy Tilby
Ice Merchants, João Gonzalez and Bruno Caetano
My Year of Dicks, Sara Gunnarsdóttir and Pamela Ribon
An Ostrich Told Me the World Is Fake and I Think I Believe It, Lachlan Pendragon

This last category is what we like to call “The Pool Winner” since a correct choice will often give office wagerers a boost The first film in the category is based on the immensely popular graphic novel of the same name by Mackesy.

You can see the complete list of nominees here.